The new season of Arrested Development is coming at us, and coming at us fast. It’ll be released all at once on Netflix, and I could not be more thrilled for that sweet day in May when I’ll be cutting off all real life activity and watching the lot of them, marathon-style. Now that you know about that part of my crazy, you can imagine how thrilled I was to see this morning that Junk, starring Tom Jane (They shoot heroin, don’t they?) had arrived on Netflix.

However, I was saddened by the fact that I couldn’t actually watch Junk… and as I dug deeper into the Netflix site, I was even SADDER that I couldn’t watch Love, Indubitably, El Amor Prohibito, Franklin Comes Alive, or Homeless Dad. Siiiiigh. Apparently, Netflix released a first batch of these teasers last December as well.

Good work to Netflix for getting these teasers in circulation and really amping up the fans for that May release date. BAD WORK for not following through and actually producing every single one of these. It’s like you’re not even trying, guys. 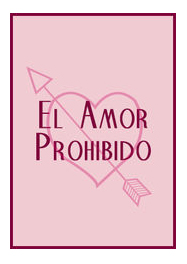 A lusty telenovela chronicling the complex love lives of the staff at a hospital for terminally-ill kids. Can even innocent eyes tame their passion?

This movie is: Emotional, Steamy, Romantic 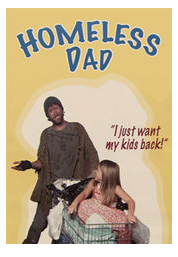 A street-walking, homeless junkie is desperate to win custody of his kids. Society may be against him but they don’t expect his secret weapon: Love.

This movie is: Gritty, Inspiring 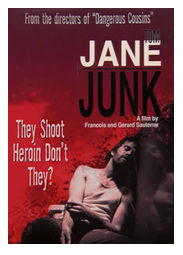 From the directors of Dangerous Cousins comes a bleak portrait of drug addicts, brought together by fate, who compete in grueling dance marathon.

This movie is: Dark, Gritty, Mind-bending 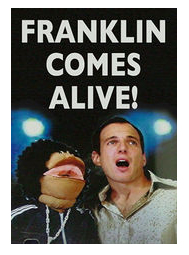 Witness unseen footage of the historical recording sessions for the CD, “Franklin Comes Alive,” and its raw, often painful, call for racial harmony.

This movie is: Emotional, Provocative 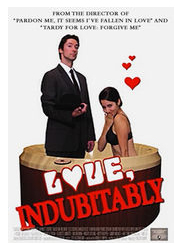 An unapologetic comedy of manners about a clumsy cad who always lands in hot water when it comes to affairs of the heart.

This movie is: Goofy, Romantic